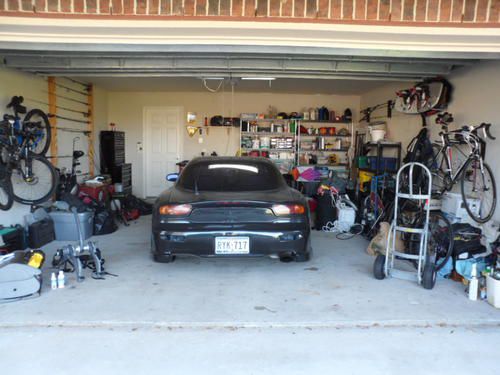 We have spent a lot of money on this car and it just sits in garage. Son in college and needs the money. It has a clear title runs good and gets a lot of looks. We need to let it go to a good home. Twin Turbo. Any questions would need to be answered by our son. We don't know much. It drives fast.