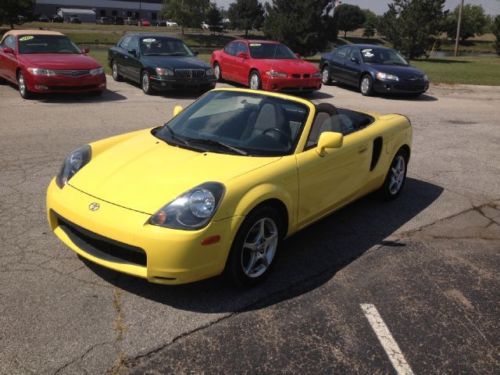 High-zoot supercar tour organizer Gran Turismo Events held its annual Nürburgring track day last month, and in addition to the amateur punters the gates were opened to two tuned supercars from Edo Competition: A Maserati MC12 Corsa and a Ferrari Enzo ZXX. The ZXX, in case you've forgotten, is the same love child of Edo Competition and Zahir Rana's ZR Exotics that belly flopped into the Atlantic during the 2011 Targa Newfoundland.
We get a trip around the Nordschleife with both cars during a no-doubt quick but not insane lap, on board with driver Patrick Simon in the 755-horsepower MC12 and 'Ring queen Sabine Schmitz following in the 840-hp ZXX.
That should be all the build-up you need when the action's in the video below.