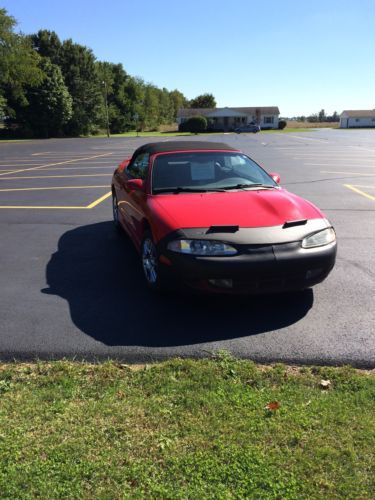 While earlier reports indicated that the next Maserati product out of the gate would be the Levante SUV, Motor Trend is now reporting that the Audi A7-shaped Ghibli has cut in line. Word is that we may see the new Ghibli as early as the Shanghai Motor Show in April.
Citing unnamed sources, MT predicts that the minds at Maserati now see a more pressing need to fight off the likes of the Mercedes-Benz E-Class and the BMW 5 Series than to go after luxury utes. However, if our spy shots of Ghibli prototypes are anything to go on, it's also likely that the sub-Quattroporte Maser won't be a traditional sedan. The car above's long nose, low roof and brief, sloping rear deck all bring to mind Audi's lovely A7, Meaning the Ghibli may fall into the always murky four-door-coupe/luxury hatchback genre.
Bi-turbocharged iterations of both a V6 and a V8 should make up the early powertrain choices for the Maserati, meaning the top-spec Ghibli should have loads of shove to match its promised good looks.

It's no secret that Super Bowl ad time is very, very expensive, with a 30-second spot for this year's game costing around $4 million. For Maserati, which aired a 90-second spot showing off its new Ghibli sedan during this year's game, the price was considerably above $4 million, though.
Automotive News estimates that the spot cost Maserati the equivalent of over $700 for each of the 15,400 vehicles sold last year. That works out to nearly $11 million. It may have paid off, though, as search traffic for Maserati and the Ghibli in particular saw a significant spike following the airing of the stylish commercial, and the brand's total sales were already on target for record levels before the ad aired.
The Ghibli "deserved a wide audience platform such as the Super Bowl," according to Maserati's chief marketing officer, Saad Chehab. The sports sedan is Maserati's most affordable entry, with prices starting around $67,000, moving the brand further downmarket than it's ever ventured before.