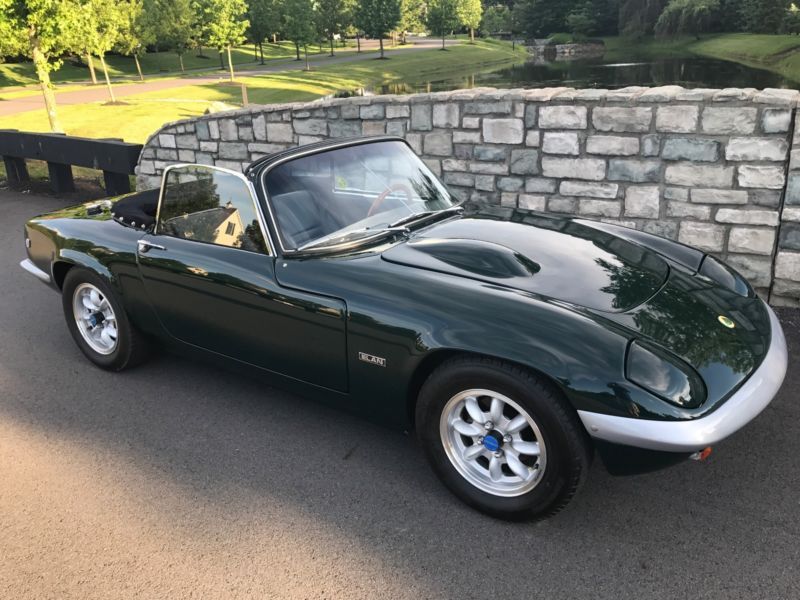 This year's Formula One season might qualify as being just as crazy as last year's, only it's a different kind of crazy. Instead of a new winner every Sunday, how the winner actually manages to take the victory is the mystery, and just when we thought the season might have settled into a groove regarding team performance, here comes the Spanish Grand Prix to remind us that we don't know anything until the race has been run.
There were many similarities to past weekends to being this one: Mercedes-AMG Petronas showed awesome one-lap pace, Fernando Alonso did well enough in qualifying to get fifth on the grid but talked up the race pace of the Ferrari, Kimi Räikkönen was the equivalent of a racing photobomber, never saying much but always showing up in the picture, Felipe Massa wasn't really big on the tires and McLaren might want to consider starting a blues band they spend so much time singing them.
Then the lights went green and things went nuts...

Remember when we reported the long-lost-but-found-again Lotus Esprit submarine used in the James Bond film The Spy Who Loved Me had sold at auction in London for $966,560 (well, $863,000 plus a 12-percent buyer's premium)? At the time, the buyer's identity remained a mystery, but Jalopnik has reported and confirmed that the man with money to burn is none other than billionaire Elon Musk, CEO of both Tesla Motors and SpaceX. What's even more shocking (maybe not for Musk) is that he wants to install a Tesla electric powertrain in it and make it transform into a road-going car.
The story of the submersible Lotus' journey from movie star to prized possession of the eccentric Musk is remarkable. After filming ended in the '70s, the car was shipped to Long Island, NY and placed in a storage container that was paid in advance by the studio for 10 years. After the money ran out, the contents of the container were sold off Storage Wars-style in 1989 and won by an area couple. It was shown in public on occasion throughout the years, but its value remained a mystery until the gavel fell in London last month. While far from the most valuable Bond car to be auctioned off (that honor goes to the Aston Martin DB5 used in Goldfinger and Thunderball, which sold for $4.6 million at auction in 2010), the Lotus submarine is definitely the most unique.
Also worth noting is that the Lotus sub is more than just a prop. Without the aid of CGI, the film's producers needed an actual submarine that looked like a Lotus Esprit, and so they hired a company called Perry Oceanographic in Florida to build it and hired former US Navy Seal Don Griffin to pilot the sub during the film.