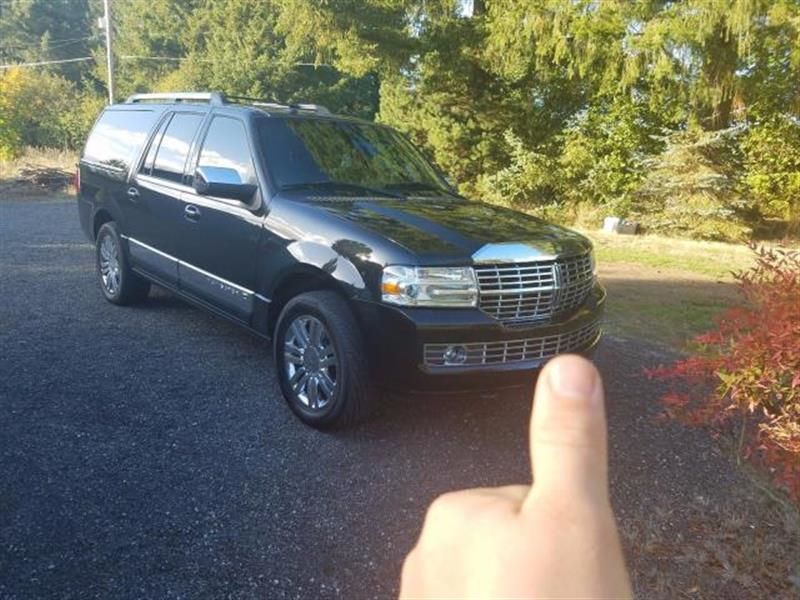 Send me questions at : KourtneyKayson998a@gmail.com I have for sale a 2010 Lincoln Navigator l with 50,000 miles on it 4x4. ThisNavigator is the extended version and has every option that you can think of.This has heated seats and cooled seats in the front and middle Isles. Allregular maintenance has been done to the vehicle and this vehicle needs nothing.Asking $22,000 OBO.