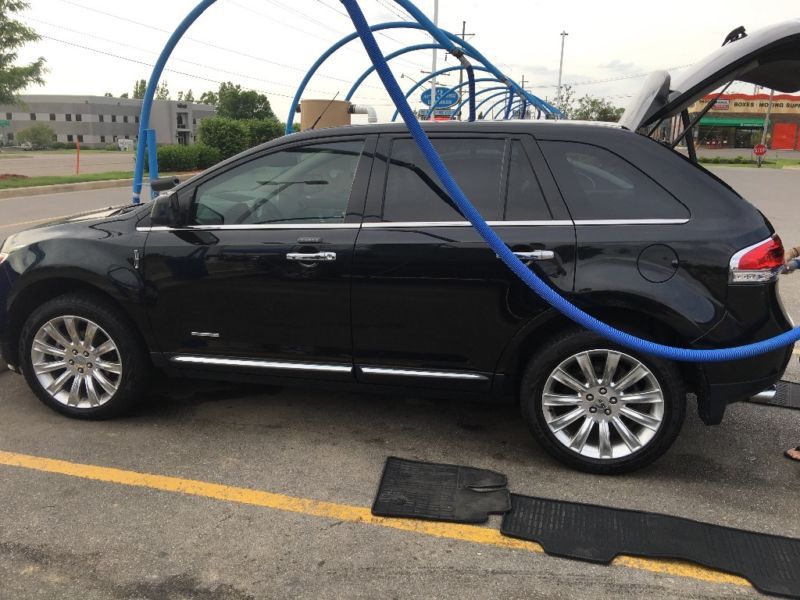 If you have any questions feel free to email me at: vaniavpplymel@ukwriters.net .

2011 Lincoln MKX Limited Edition AWD. I believe this car has pretty much every option you could get including dual
dvd's. Runs and drives great, have all service records since we've owned it. Body and interior are in good
condition, but I'm sure if you looked close enough there is a nick or scuff here and there (it is a 5 year old
car). Selling to get a bigger vehicle. I have the title. Located in central IL (Peoria).