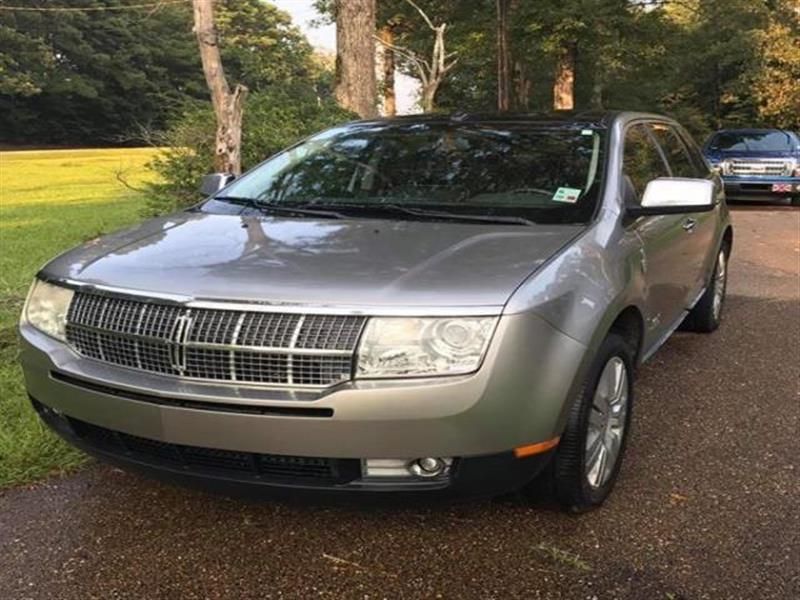 For more details eMail me : EileenJordan98v86d1gbf@yahoo.com This Car Is In Really Great Shape! No Dings Or Dents, Worst Damage Is Some MinorScuffs Around The Tailgate Area Caused From Loading. Interior Is In Near PerfectCondition, 95% Of The Time It's Just Me Driving So Use Of The Rear AndPassenger Seats Has Been Minimal. All The Electrics Work, Seats, Mirrors,Sunroof, Ac Is Super Cold. Heated And Cooled Seats Work Great!! I've OwnedThe Car 3 And A Half Years And Never Had Any Mechanical Issues, It Drives Great.I've Kept Up Oil Changes, Have Clear Title And It's Never Had AnAccident Or Repair, Except For The Windshield. Tires Are In Great Shape, 3 OfThem Were Only Replaced A Few Months Ago.