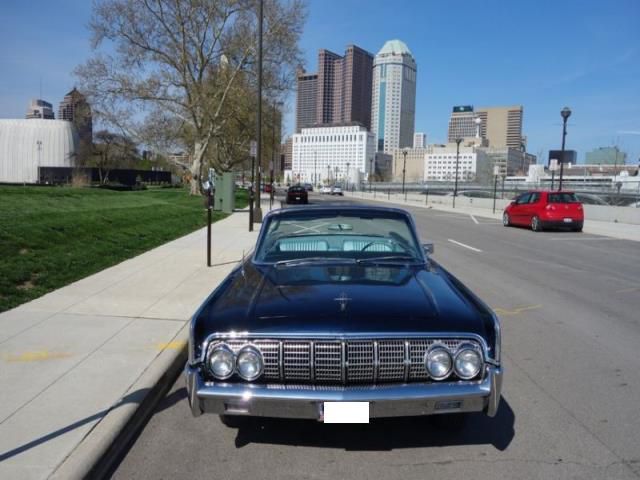 CONTACT ME AT : drtcrhigginslionel@tightmail.com 1964 Lincoln Continental convertible. This car came to me with a rebuild engine-as best I can tell, rebuild some where around 80,000 miles and since than2,500 miles. I’ve spent seven years restoring it, but now have to move back to Germany and can’t take it with me. Most of the restoring budget has gone into internals. The engine had some minor maintenance done in 2011 (the choke rod hadcome loose and the ignition points and cap and rotor contacts were dirty; the choke mechanism and idle mixture had to be adjusted) and now runs very smoothly.The wiring-headlights, power windows, gauges, lighting circuits, etc. –was repaired in 2012 and has experienced only minor issues since.