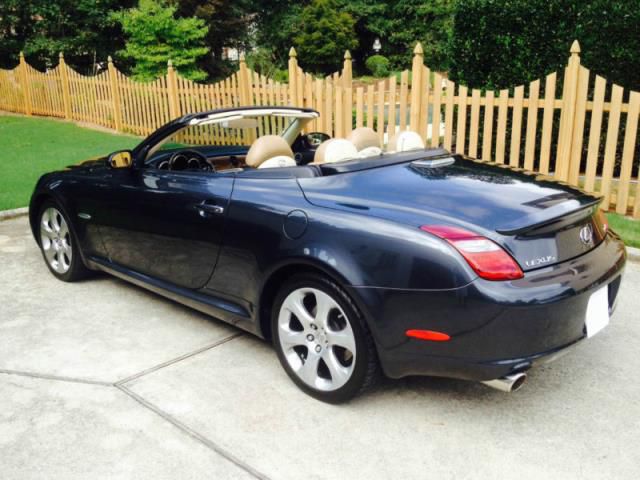 This Lexus is a rare Pebble Beach Edition known for its unique Smoky Granite Mica (color code 1GO) on camel color combination made for the 2008 model year. Only 360 SC430 PB editions were produced in 2008. Our Lexus is in good condition. The interior is nearly immaculate. The exterior has some general road wear. For example, some minor scratches/small chips and 1 small dent on the front of the hood, but it is mostly clean.