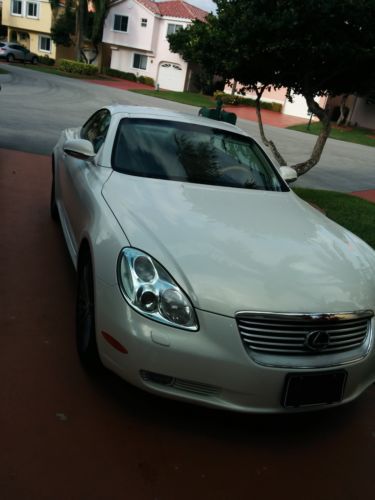 Like sands through the hourglass, so is the 2014 Lexus GX

Well, that didn't take long. Just days after patent images leaked, Lexus has released pricing and images for its redesigned 2014 GX 460. Our first reaction is... wow, look at the front end on that! The updated luxury SUV features what Lexus calls "a new interpretation" of its now-trademark Spindle grille. The oversized hourglass shape is certainly unique, and whether for good or bad, it's sure to make the GX stand out.
The redesigned GX is set to hit dealerships in September and it starts at $49,085 - nearly $5,000 less than the 2013 model. Along with the new grille, it comes with standard LED headlights and daytime running lights. Inside, the GX boasts a new eight-inch touchscreen display with backup monitor, HD radio with complimentary weather and traffic data, Bluetooth and a vehicle information display. New espresso wood with black trim is also available for 2014.
Of course, the Luxury model, which starts at $60,715, adds even more frills, including navigation, a new Blind Spot Monitor with Rear Cross Traffic Alert, adaptive air suspension and Intuitive Parking Assist. Some of these features are also available on the base model with the addition of the new Premium Package, which Lexus touts "will be at the same price as the base 2013 model year GX 460."