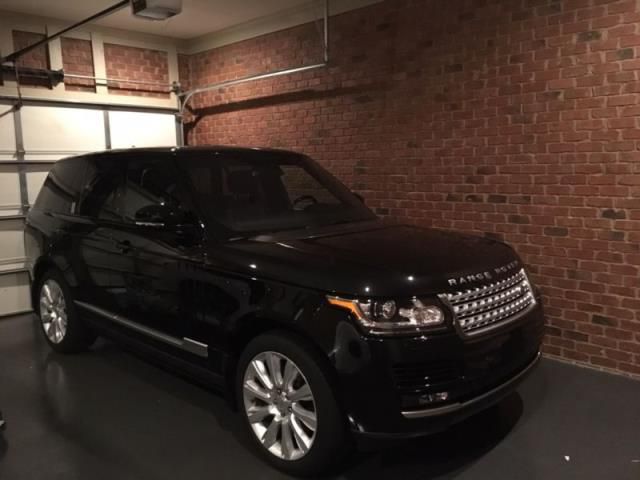 This is a top of the line customized 2015 Range Rover V8 Supercharged luxury SUV with all of the bells and whistles you could ever want. This vehicle has a four zone climate comfort package with front massaging seats. It includes a vision assist package with mood lighting, surround camera system, adaptive Xenon headlamps w/AHBA, a blind spot monitor with a closing vehicle sensing, and reverse traffic detection. It includes a Meridian Premium Audio with inControl apps and 825 Watt surround sound. Equipped with adaptive cruise control with queue assistance and heated wood leather steering wheel.