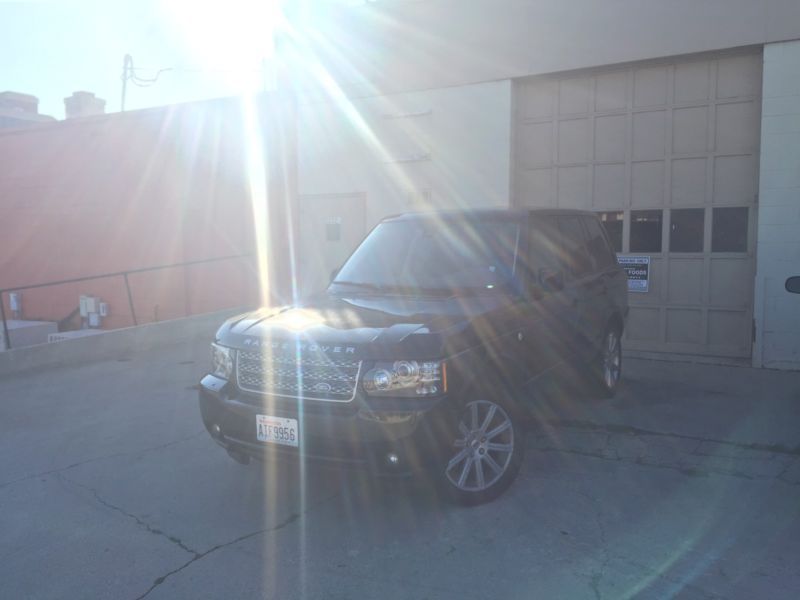 Just email me at: charlescttapper@ukprint.com .
2010 Land Rover Range Rover. Jet Black with chocolate brown interior, offset with cream dash and headliner.
absolutely stunning with full media package, headrest dvd and control. has over 35k highway miles.This LR has brand
new tires and xenon headlights! all scheduled maintenance performed by certified land rover dealer. two keys and
all original receipts included in original vehicle folio. New tires with only 3k miles, brand new tread. new xenon
headlight replacement. this car is ready to roll, drives smooth as can be. this is truly the model to own