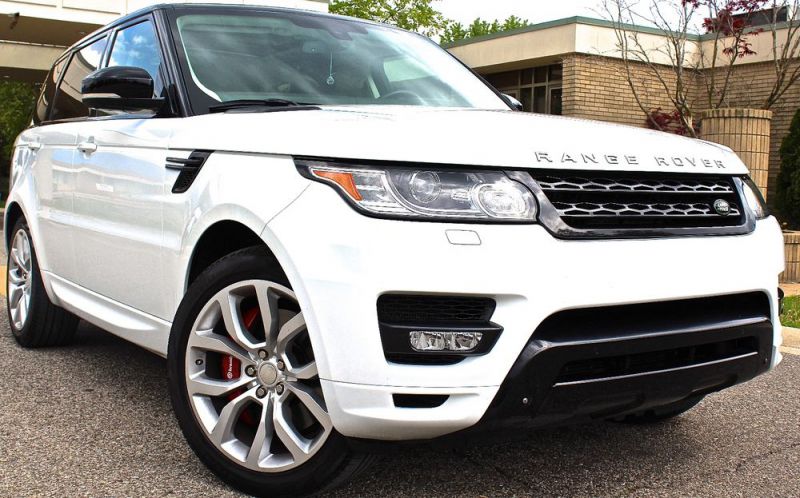 For more details email me at: ashaaddenardo@ukdealers.com .


In Excellent Condition - Inside & Outside

Must See to Appreciate

Both the exterior and interior are in Excellent Condition; Clean and Fresh.