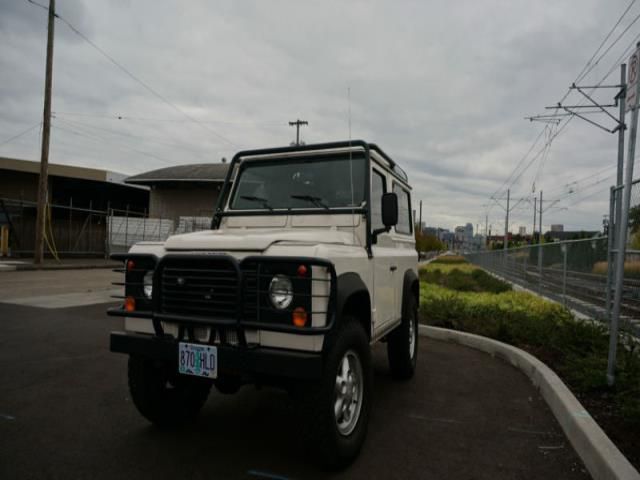 1997 Land Rover Defender D90 Station Wagonrare And Well Maintained Nas Defender With Low Miles! Not Restored, Not Repainted. This Is An Original, Completely Rust-free Defender 9087,700 Original Miles.it Has Had A Frame/under Body Coating Since New. Recently Had Full Service Completed, Including All Fluids And Filters.automatic Transmission.