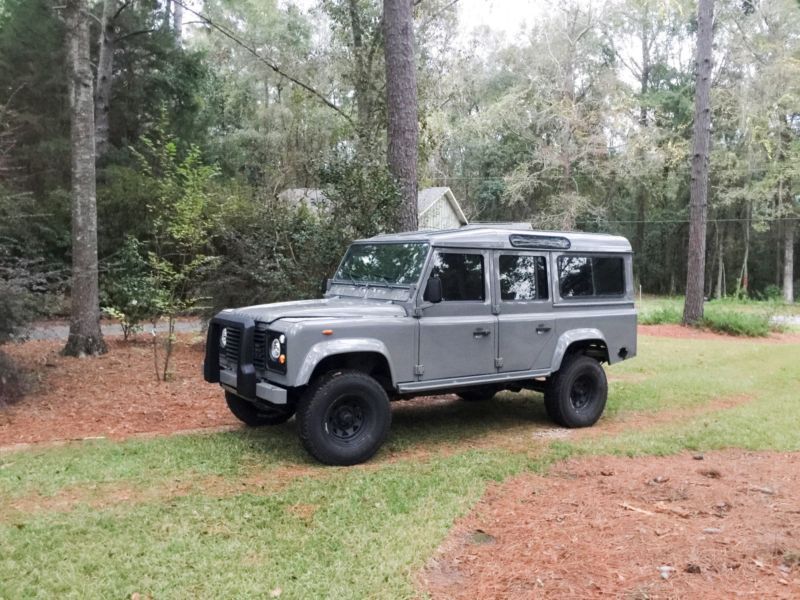 Please message me with questions at: marlonocanaz@gmx.com .

Very rare left hand drive 1987 110 with updated 1999 Land Rover 4.0 v8 and automatic transmission (with Lokar shifter) swapped from a Discovery this year after import to the States. New seat upholstery and complete line-x interior in late October 2015. New tires and fuel tank in September 2015. LED exterior lamp upgrade, HID projector headlights, front A-frame and rear bumper installed in the same timeframe. This one has a lot of power with that V8 installed and runs great!