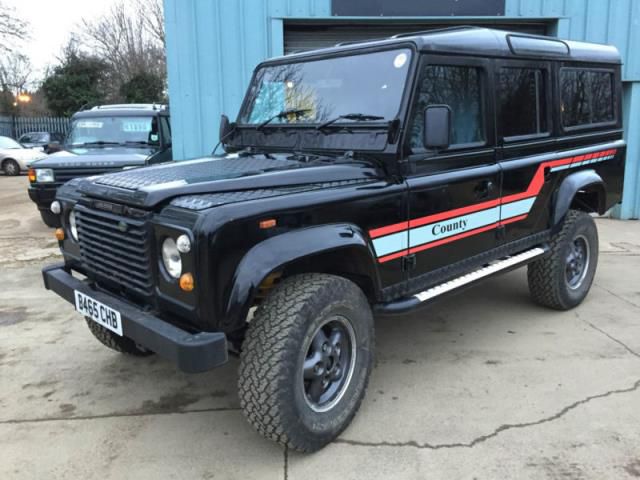 Here i have my Land Rover 110 4c SW D for sale. 1985 2.5 n/a Diesel with an LT77 5 speed manual gearbox I have all the paperwork in my name including a heritage certificate and technical spec sheet from the British Motor Heritage Museum