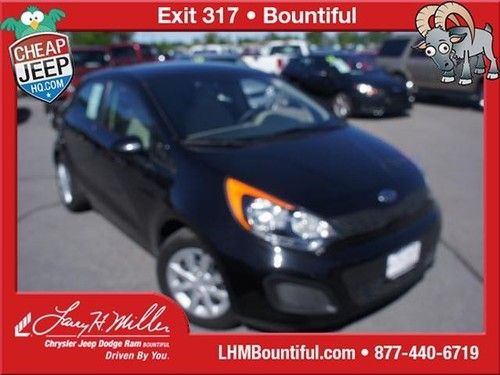 Minivan sales have stagnated in recent years, and Kia tells me that no fewer than 15 models have been completely eliminated from the market since crossovers rose to prominence. So why in the world is the company not only sticking by the Sedona, but also actively investing in it, giving it a complete overhaul for the 2015 model year?
The Korean automaker isn't convinced that the minivan's "family box" reputation is truly warranted, and it sees an opportunity to snare younger, more active buyers by designing, engineering and marketing the Sedona as something versatile, edgy and comfortable. While that logic may seem both a bit familiar and somewhat far-fetched, Kia says forty-five percent of minivan buyers don't actually have kids and are instead simply looking for space, so the approach should be based at least in part on sound reasoning.
I spent an afternoon in Northern California behind the wheel of Kia's new non-minivan with a healthy does of skepticism about its new strategy, but an open mind, as well. Does the Sedona's execution live up to Kia's lofty criteria and expectations of what a nontraditional minivan should be? Will buyers ditch their CUVs for something with a little more junk in the trunk? Read on to find out.