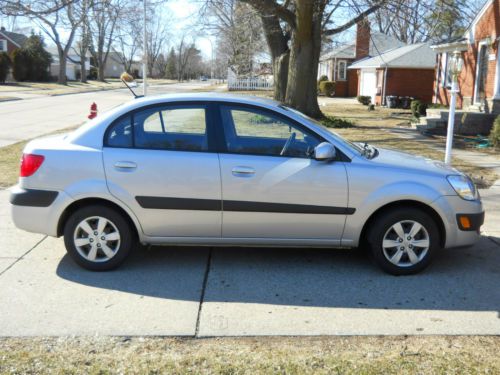 Kia has taken a stab at the sport hatchback segment with its Provo Concept. Unveiled at the 2013 Geneva Motor Show, the machine features menacing styling that could give the Mini Cooper or Citroën DS3 something to sweat over. Kia says the concept features a hybrid drivetrain comprised of a turbocharged 1.6-liter four-cylinder engine with 201 horsepower that spins the front wheels, while a 44 hp electric motor can add extra thrust to the back rollers when necessary for simulated all-wheel drive. The setup can also provide electric-only propulsion at low speeds.
The interior serves up a carbon fiber dash adorned with analog gauges and a small digital display. Aluminum toggle switches control most of the vehicle's systems while column-mounted paddle shifters take care of swapping gears. If this all sounds too good to be true, it is. Kia says it has no plans to bring the Provo to life. Hit the press release below for a closer look at the concept.