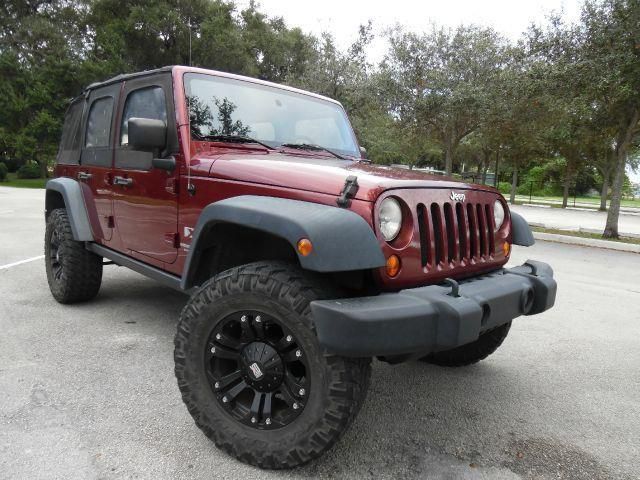 Vehicle Details Year: 2008 Make: Jeep Model: Wrangler Title: ClearMileage: 86,368 Transmission: Automatic Engine: 3.8L V6 Exterior Color: Burgundy Interior Color: Grey This Jeep looks and runs great and is ready for you to put your finishing touches on it. If you have never driven a V6 Jeep, you are missing a great experience.  Enough power to get you up and down all the hills