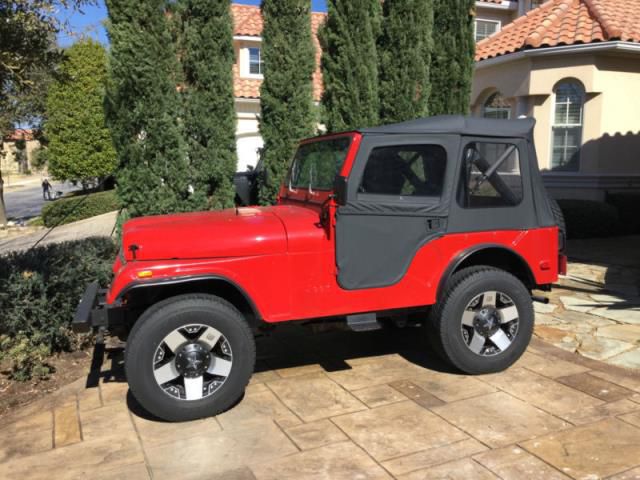 This GEM was bought out of a garage. Completely rebuilt engine and all components. The engine block came out of a 1978 Jeep. Then it was meticulously rebuilt. RUNS PERFECTLY!!!! New Axles and bearings All New Brakes All New Clutch New Tires New RockStar Wheels x5 New Radiator New Gas Tank and Gauge New Soft Top New Back Seat and Seat Belts New Center Console with locking radio/CD/MP3 with remote New Speakers New Gauges No Rust PLUS MORE.....