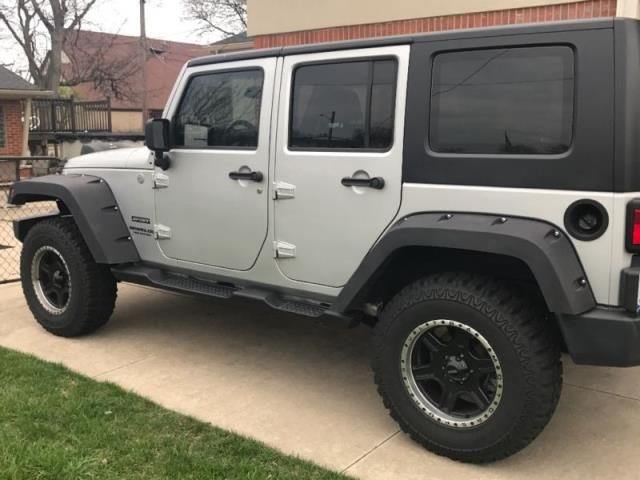 CONTACT ME AT : nayveltdwfinley@eclipso.email Up for sale is a beautiful 2010 Jeep Wrangler sport 4x4 in excellent condition. This vehicle looks, runs and drives like a new vehicle. The engine runs excellent, the transmission shifts great and the 4x4 works awesome. Has 5 brand new rims and tires(33), brand new brake pads& rotors, 3 super lift suspension lift kit with new shocks/springs, new fender flares,new tune up and backup camera. I would trust this vehicle to be driven across the country and back with no issues.