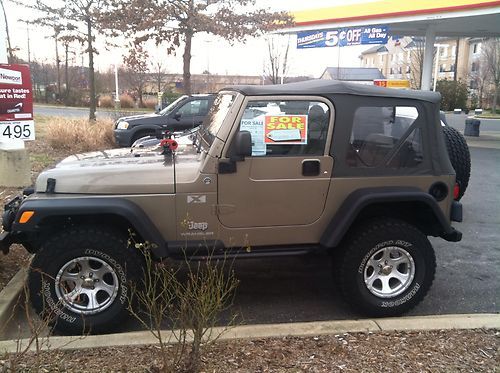 This Jeep is REAL nice and dean. Mileage is 38880 and drives like new. It comes with a bunch of extras that most Jeeps don't come with for this price!