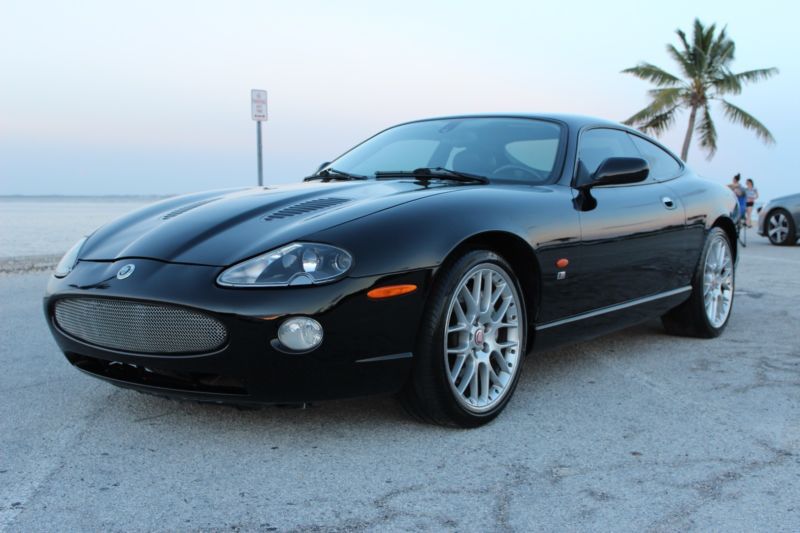 If you have questions email email me at: emelinastecklair@netzero.net .

Up for sale is my 2006 Jaguar XKR Victory Edition with 75,470 miles. Black exterior with black interior.
Absolutely everything works, interior is excellent, it drives with plenty of power and transmission shifts smooth.
A/C was recently serviced and it blows COLDDD !

This is the last year model and it comes FULLY loaded with the 4.2 and ZF6 speed tranny. I unfortunately have too
many toys and I'm not selling my ZR-1, so this one has to go.

Some of the services performed in the last year as follow.....