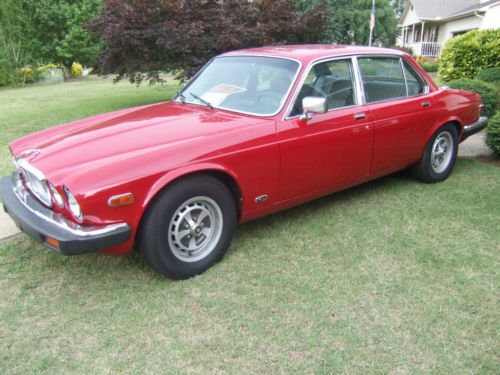 Jaguar is set to reveal the C-X17 concept crossover in just a few short moments. The show starts at 11:00 AM EST, which is supper time in Frankfurt where the reveal is taking place. It's almost lunch time here on the East Coast of the US, so enjoy your sammy and a bag of chips while you sit back and watch Jaguar show us all some new technology and possibly an entirely new direction for the brand. Our own article on the Jaguar C-X17 concept will go live on Autoblog at 11:30 AM EST, and stay tuned for own live images of the crossover concept tomorrow from the show floor.