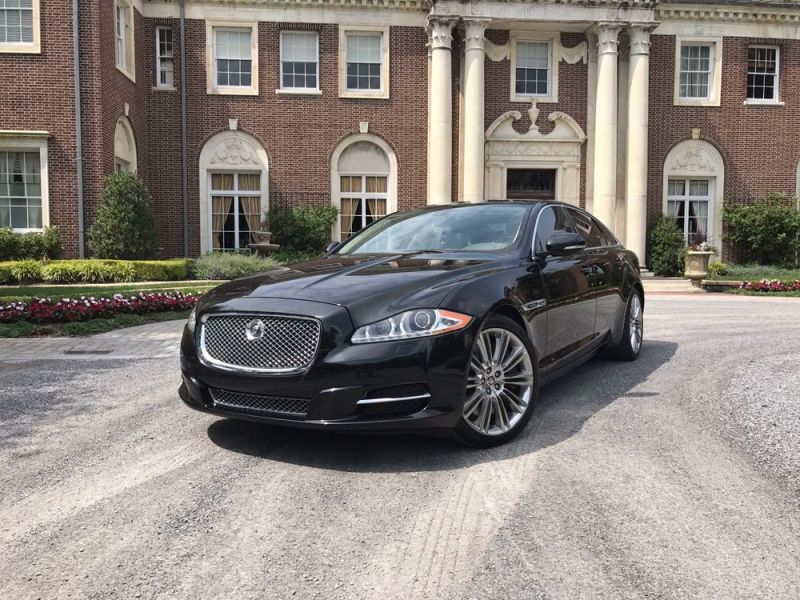 If you have questions email email me at: erickaesspine@ukhair.net .

Whether you're looking at Bertone going bankrupt or Spyker facing (and subsequently resolving) a large tax bill, it's saddening to see an automaker having to sell off its factory collection. That's why we're glad to report that there are still some acquiring historic vehicles from their pasts. Like Jaguar, which has just bought the largest private collection of classic British cars in the world.
The collection of 543 cars was painstakingly assembled by one James Hull, a British dentist with some 50 dental clinics to his name across the UK and who was keen to find the right buyer to take possession of his life's work and preserve it for years to come.
Of those 543 cars, the majority are of British origin, including over 130 Jaguars. The collection includes seven XK120s, several C- and D-Types, a rare XKSS, eight E-Types, thirty Mark-series Jaguar sedans, nineteen XJS coupes and convertibles, some twenty XJ sedans as well as some pre-war SS models and Swallow sidecars and coachbuilt specials from the company's early days. Among the many noteworthy examples are a rare SS100, an alloy-bodied XK120 and an MK X owned by company founder Sir William Lyons himself, as well as Winston Churchill's Austin, Elton John's Bentley, and racing driver and motorcycle rider Mike Hailwood's E-Type.