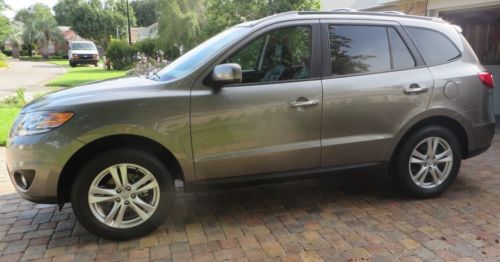 Hyundai Genesis says in the future, even car stunts will be autonomous

We talk a lot about new technologies in the auto industry. Things that will make you more comfortable or faster or more fuel efficient are, generally, easy for us to explain. Things that make us safer, though, are often a bit tougher to get a bead on. We can report on how it's supposed to function, but few of us are brave, reckless or stupid enough to purposefully put ourselves in a situation where we'd need something like Hyundai's Auto Emergency Braking.
That's why this video is so interesting. It shows off a vehicle's active safety features in the most ridiculous, easy-to-understand way possible. We won't spoil the lengths that Hyundai goes to with this squadron of cars, but you'll want to make sure you watch the whole three-minute video to see just how extreme the safety systems are on the 2015 Genesis.
Scroll down and have a look.