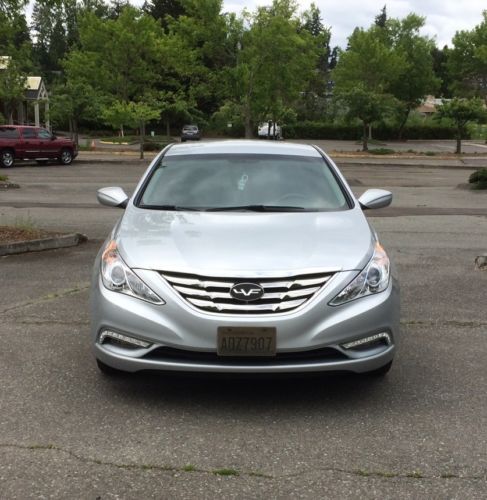 Episode #362 of the Autoblog podcast is here, and this week, Dan Roth and Chris Paukert cover the year-end news, including the surprise resignation of Hyundai Motor North America CEO John Krafcik, strong early sales for the 2014 Jeep Cherokee, and 2015 Ford F-150 rumors ahead of its expected Detroit Auto Show debut. Dan also had a chance to look back at 2013 and ahead to 2014 with Autoline's John McElroy. We start with what's in the garage and finish up with some of your questions, and for those of you who hung with us live on our UStream channel, thanks for taking the time. Check out the new rundown below with times for topics, and you can follow along after the jump with our Q&A. Thanks for listening!
Autoblog Podcast #362:
Topics:

Completely redesigning a vehicle competing in a fiercely contested segment requires delicately balancing styling, performance, safety, efficiency, innovation, passenger comfort and pricing, while simultaneously not alienating model loyalists. In other words, it's no simple task.
Automakers generally follow one of two paths. Some take a conservative approach and choose to raise each bar marginally, in an effort to appease all and estrange none. Others strategically take risks and focus on specific attributes in an attempt to shift perception about their vehicle.
With its all-new 2015 Sonata, Hyundai has taken the second approach when overhauling one of its best-selling vehicles. The Korean automaker has executed an impressive number of targeted improvements, yet it's also softened some of its predecessor's qualities in an attempt to demonstrate greater refinement and position its midsize sedan upscale. Whereas the outgoing car successfully aimed to establish itself as a credible contender in the midsize segment, the new model is gunning for customers that might otherwise be seeking entry-level models from luxury automakers.