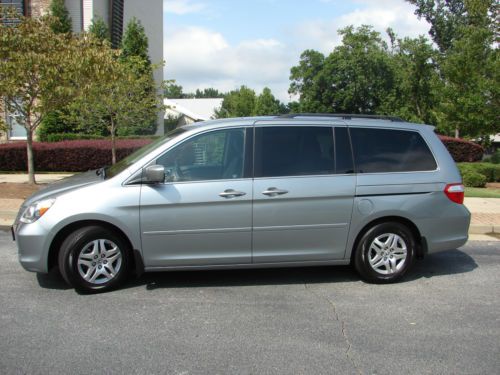 There's nothing like landing a big celebrity for a high-profile advertising campaign to say to the world "Our brand has still got it!" Dodge, for instance, has been getting huge publicity by landing Will Ferrell as Ron Burgundy, to pitch its entire lineup on TV and on YouTube. Honda meanwhile, has reeled in the biggest fish in the 1990s Soft Pop category, the ineffable Michael Bolton. (We're assuming that Kenny G was booked.) We don't see how this can backfire, Honda.
In an effort to promote its annual holiday-season sales event, Honda has tapped the multitalented Bolton - he sings, acts and stares longingly at you from across the room - to dangle himself as a prize for ardent social media users. That's right, for the next few days (November 18 to 22), people that use the hashtag #XOXOBolton on Twitter, Facebook, Instagram or Vine, will be entered to win one-of-a-kind "musical greeting cards" from the now very blond crooner.
Not enough Bolton for you? Don't worry, Honda's got Michael booked for six TV commercials to air throughout the holiday season, too. Scroll down to get lost in Bolton's luxuriant eyes watch the promotional video from Honda.