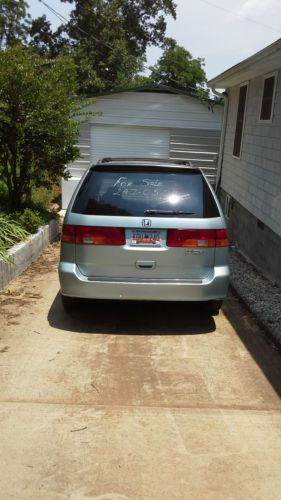 Despite being the oldest model in North America's subcompact sweepstakes, the current Honda Fit remains a paragon in its segment, offering unparalleled packaging, good road manners and robust reliability. In fact, even with far more modern competitors like the Chevrolet Sonic, Ford Fiesta, Hyundai Accent and Nissan Versa Note on the scene, it may well still be the best of the bunch.
All of which explains why we're so nervous about the next-generation model, shown in these apparently leaked stock shots scanned from an in-country magazine (no, that rear end really isn't that wonky, it's the page curl distorting the image).
Will the next Fit retain the current car's incredible seating flexibility? Will it still offer a sweet-shifting manual transmission and a four-cylinder seemingly happy to bounce off its rev limiter all the livelong day? We won't know until we try it, but if these shots are representative of what we can expect in North America, it certainly will look very different. While the same two-box shape with roughly the same greenhouse remains, the front end looks much more aggressive than before, with squinty-eyed headlamps blending into a Civic-like grille, all sitting over a lower fascia with unusually oversized air intakes. The profile view is dominated by the front quarterlight and a new sharply rising character line that originates in the front fenders and terminates in the headlamps.