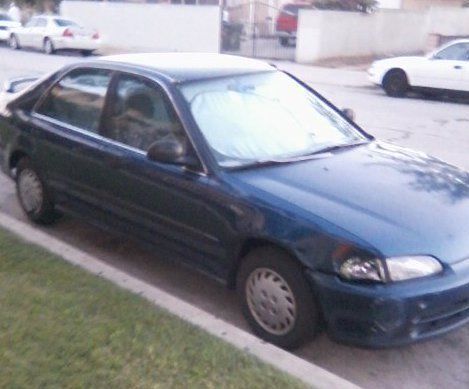 The reveal of the next-generation Honda Civic Type R has been a gradual one. First Honda showed us a camouflaged prototype, then let us drive one at its Japanese proving ground and followed up with a concept at the Geneva Motor Show. Now with the Paris Motor Show looming on the horizon, it has revealed yet another concept to keep hot-hatch enthusiasts on their toes.
The second Civic Type R concept appears almost identical to the first one - right down to the aggressive aero kit, quad exhaust tips, oversized wheels and ultra-low-profile rubber - but wears a new coat of Superman blue with go-fast decals. With its release, however, Honda has confirmed some of the salient details set for the production version.
In the nose sits a 2.0-liter turbo four with 276 horsepower and a 7,000-rpm redline, mated to a six-speed manual transmission. Adaptive dampers and a "steer axis" system promise to keep the power under control, while a push of the +R button tightens up the suspension, steering and torque mapping.