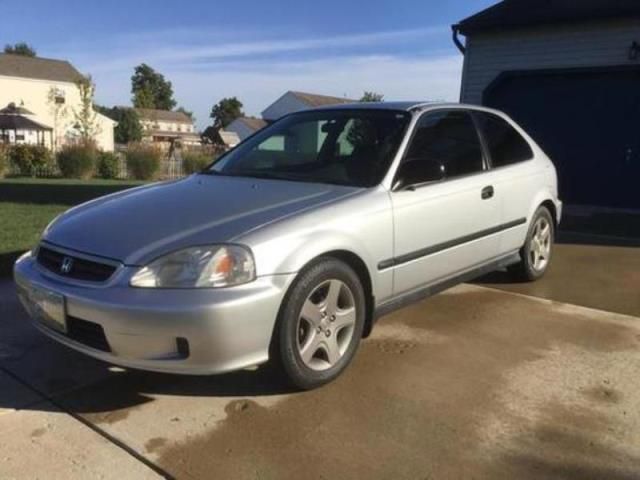 **TIMING BELT and WATER PUMP have been done! **NEW FUEL TANK** **RECENT TUNE UP** Custom wheels, Non-smoker, Perfect first car. It does have some minor dings (especially on the hood) and a little bit of rust. This is a CX and does not have AC. Thank You