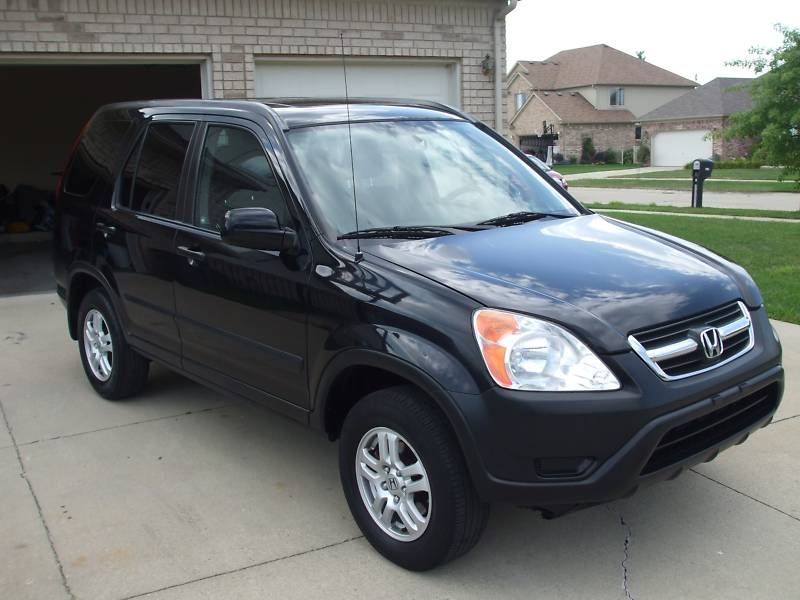 Honda CR-V AUTO/EX 4X4 is in excellent condition, 132012 miles, no electric problems, no accidents/liens/loans. No rust or any scratches. I have all manuals for this car, clear owner title, and inspection documents. All maintenance and inspections are updated. The "real time 4wd" offers peace of mind while driving in in-climate weather.