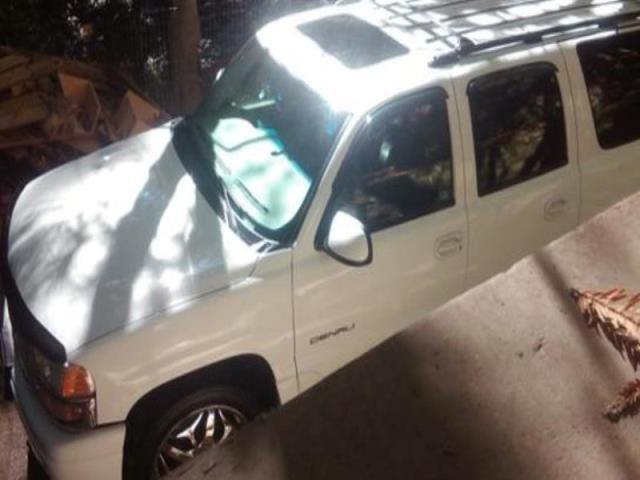 Religiously Maintained. Spotless in and out. Custom DaVinci Rims and wheels, Kids and family can enjoy both videos on the VHS system and DVDs on the DVD player, with an additional front seat visor screen so the passenger beside you can also watch the movie! With personal sound systems and radio tuners in the back for the kids, they can listen to their music with individual headphone jacks and set their own stations! The fam will be warm with heated seats throughout front and rear!