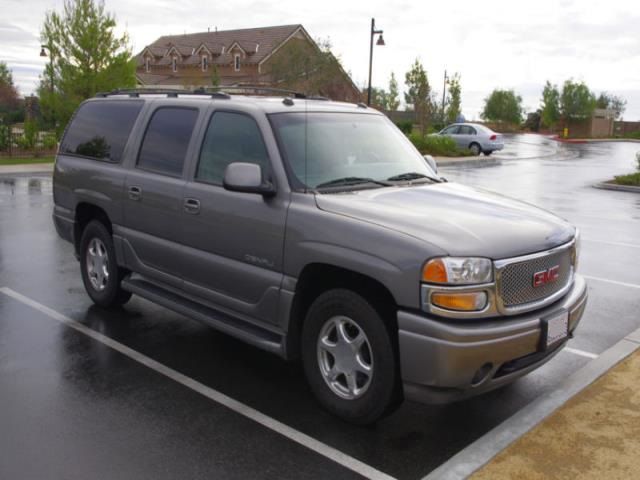 2005 GMC Yukon Denali XL Specification:6.0 Liter V8All Wheel Drive355 HP @ 5200rpm375 ft-lbs Torque @ 4000rpm This has been a great family car, 2nd owner. Mechanically this vehicle is in great shape with no mechanical issues. There is a small oil leak from the oil pan gasket.Currently has an existing warranty, 8 months left or a little over 8,000 miles, which is transferable. There are a few small door dents. Rear DVD entertainment center does not work at this time (DVD Reading issue, display still works). Also there is an issue with the lighting showing the gear the vehicle is in, sometimes it lights up and others it is very dim.