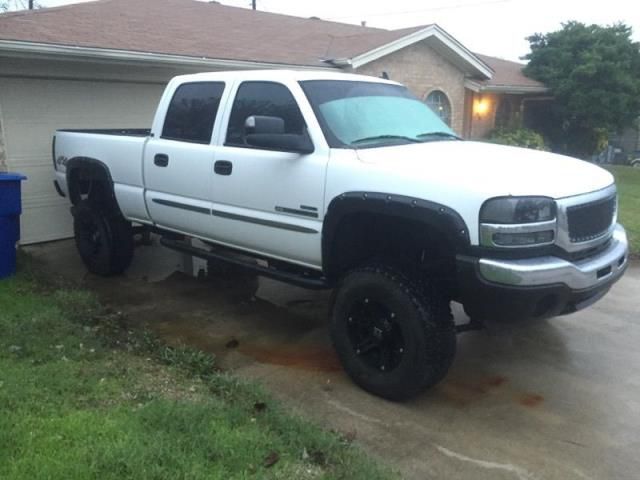 The truck is white with a tan interior. The outside has very minor wear and tear. The inside is damn near immaculate m.