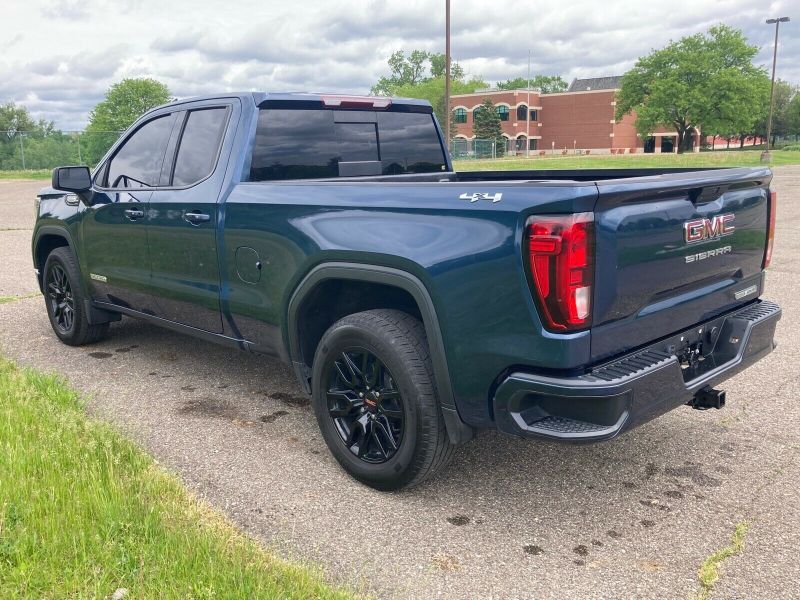 
CONTACT ME FOR MORE INFO AND MORE PHOTOS AT: drgreg2021@gmail.com