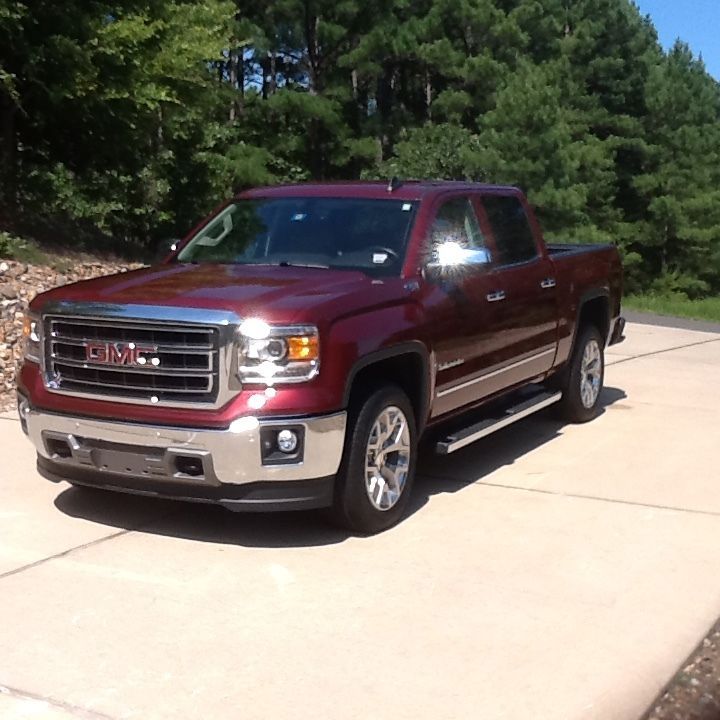 For more pictures email at: beulahbllamon@trekkies.org .