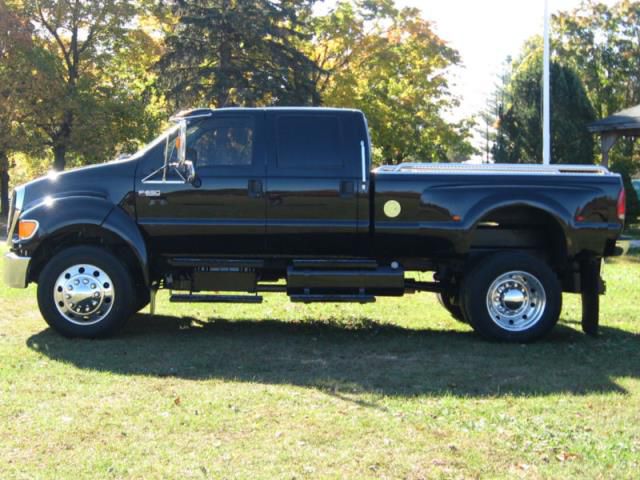 I have one awesome beefed up pick up truck. This is basically a semi-truck made to look like a pick-up truck. It runs like new, exterior is awesome and the interior is in very good condition (non-smoker). The truck is designed to carry and pull virtually anything you can imagine. There is nothing too big for this truck to move. These trucks are designed to go 500,000 miles and even much further when taken care of.