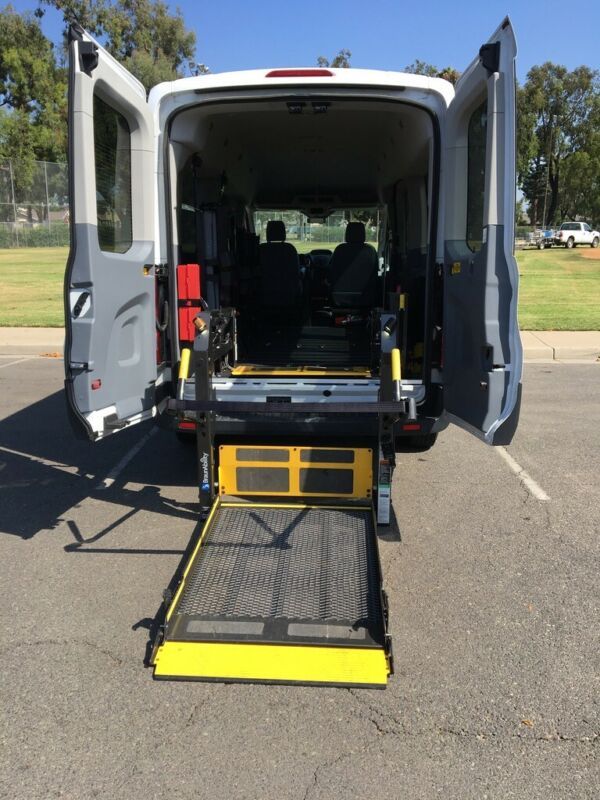 + This clean and well-maintained, non-emergency medical transportation van is ready to go!!!

+ 3 Foldable "jump" seats for additional rear seating up to 6 people.