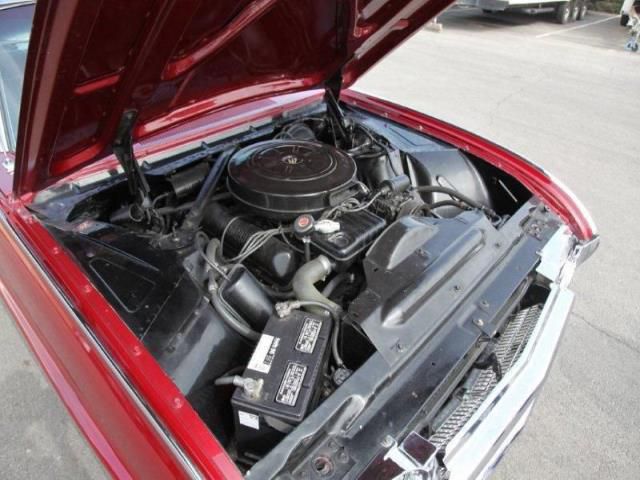 This car has had a nice restoration in the recent past. Fresh paint, body rubber, rebuilt engine and trans, etc. Everything on the car operates as it should. The photos do not do the car justice. Runs and drives very nice. No dents or dings, no stories, just a nice clean car.