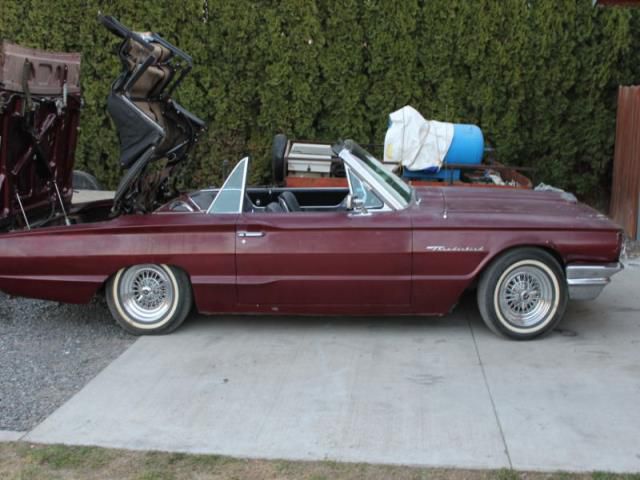 Car and clear tittle will be handed when funds clear.