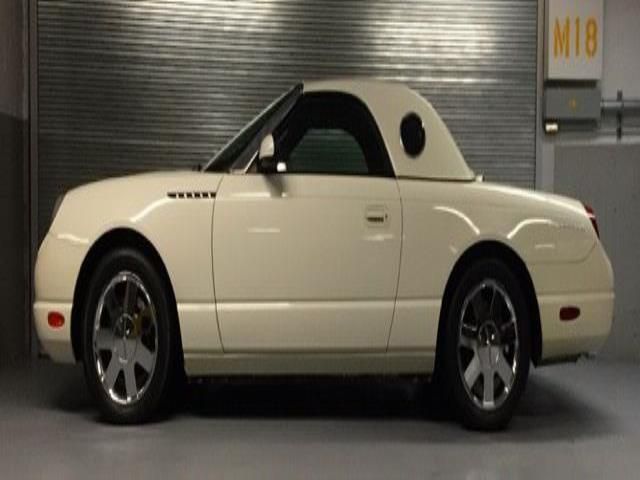 All Original no paintwork ,no stories,no disappointments,well cared for and being sold by the original owner.3m Clear bra paint protection from new on entire front bumper,hood,door jambs,and rear bumper.paint is perfect and was stored in climate controlled garage.New battery and only 5064 miles .