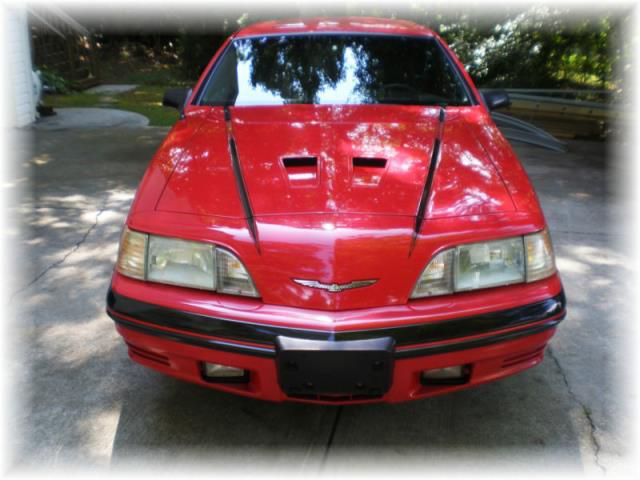 THIS IS ONE OF 500 OF THE MACH 1 EDITION'S THAT WERE EVER MADE. THERE SEEMS TO BE SOME PEOPLE WHO HAVE NEVER HEARD OR BELIEVE THIS CAR IS A MACH 1 SPECIAL EDITION THUNDERBIRD. AS I HAVE SAID IT IS A VERY RARE CAR AND I HAVE THE PRICE STICKER FROM THE DEALER SHOWING THIS AS A I HAVE SAID IN THIS DESCRIPTION.