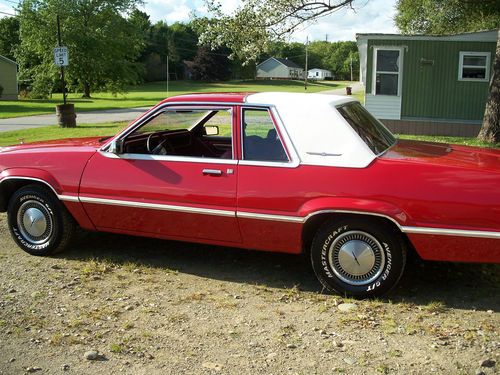 Condition: UsedA vehicle is considered used if it has been registered and issued a title. Used vehicles have had at least one previous owner. The condition of the exterior, interior and engine can vary depending on the vehicle's history. See the seller's listing for full details and description of any imperfections.Seller Notes:"The car is in great shape could use a new rug and some paint touch up on the bumpers"

I purchased this vehicle from an individual in a private sale.   I have owned this vehicle for about a year.   I have driven it on several occasions and it has run great.  The frame is in great condition.  A deposit of $500 is required within 24 hours of bid closing and full payment within 7 days.  The buyer is required to arrange pickup/shipping.  For additional information please contact the seller.