Ford: Other Base Straight Truck - Long Conventiona on 2040-cars 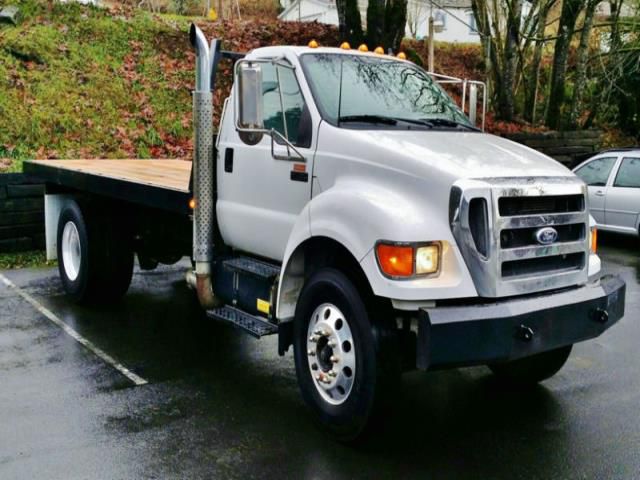 04 Ford F-750 with FlatbedHas the Caterpillar C7 7.2l Diesel MotorOnly 99k original miles!Air brakes7 SpeedVery good condition, Runs great!Almost new tiresFlatbed is like newClean titleVery good condition, there is a small tear in the drivers seat but besides that it is in great condition!Well taken care of$28,000 obo Call to see in person and test drive. Please ask any questions before purchasing. By clicking "Buy It Now" You are agreeing to pay for the truck in full within 7 days.