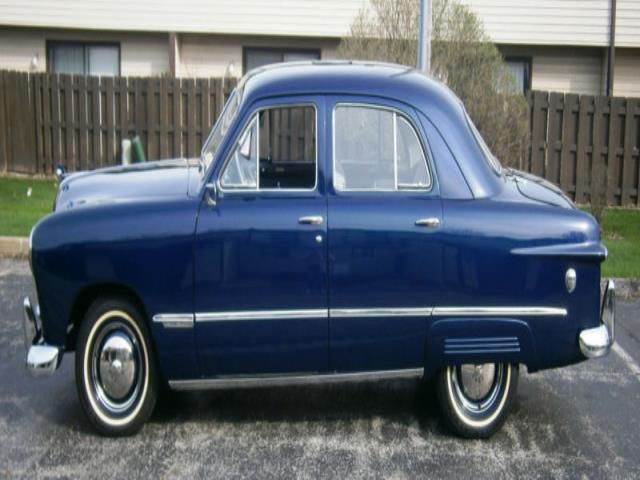 1949 FORD CUSTOM 3.9 FLATHEAD 8, 3 SPEED ON THE COLUMN. RUNS LIKE A NEW CAR. TOTAL RESTORATION WAS DONE IN 2011.MILEAGE BEFORE RESTORATION WAS 58,210 MILES. BEAUTIFUL BLUE METALLIC EXTERIOR, INTERIOR IS A PERFECT TWO TONE GRAY TWEED WITH MATCHING HEADLINER AND NEW CARPETING.INTERIOR COST WAS OVER $3000. ALL RUBBER GASKETS AROUND WINDOWS, BACK WINDOW AND WINDSHIELD ARE ALSO NEW.THERE ARE NEW TIRES, BRAKES AND BRAKE LINES. THIS CAR STOPS VERY WELL.MOTOR AND TRANSMISSION WERE REBUILT. THIS IS A RUST-FREE CAR AND THE CHROME IS PERFECT.IT DRIVES ON THE HIGHWAY VERY WELL WITH NO SHAKING OR OTHER ISSUES.EVERYTHING INCLUDING GAUGES & LIGHTS WORK WELL. THIS IS A SHOW CAR FOR SURE!