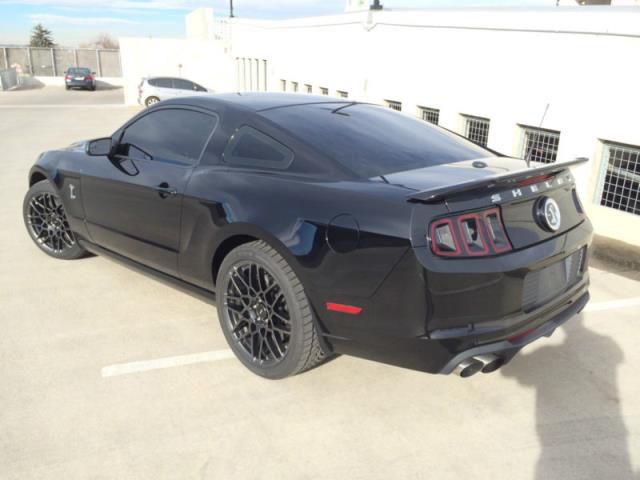 This is the GT500 you have been looking for, loaded except for Glass Roof and the Stripes are deleted (easy to put on if you want them).