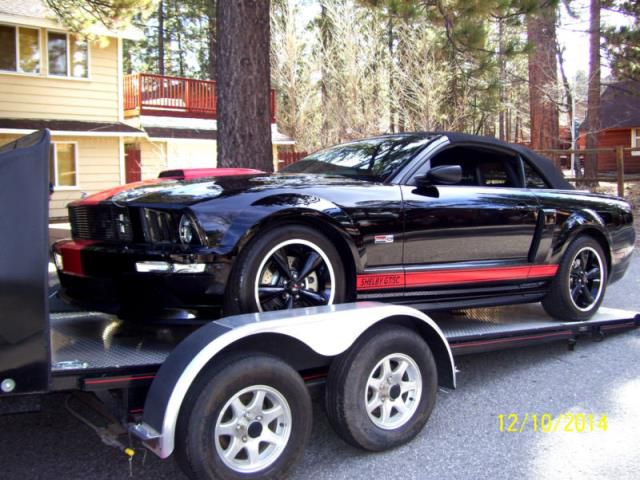 Car is in Used (PRISTINE) condition,