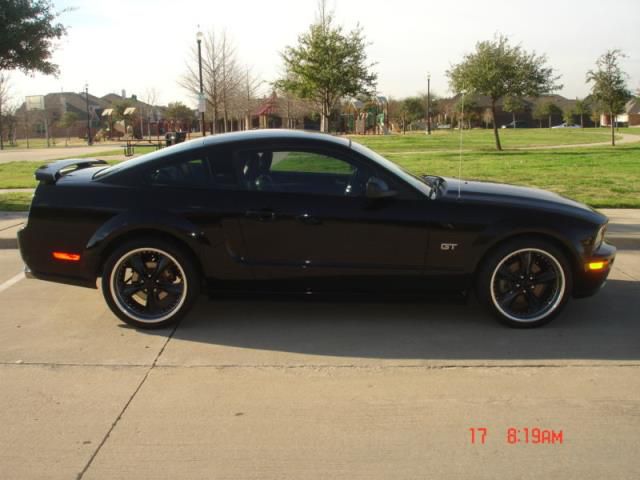 American Muscle at its finest!!!