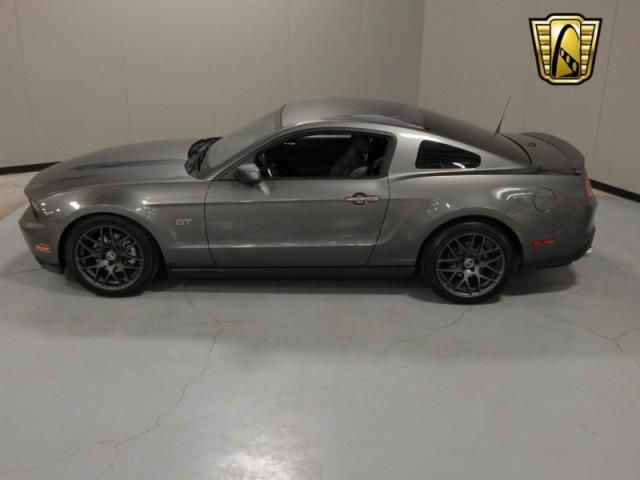 For sale is my awesome 2010 Ford Mustang GT Premium.